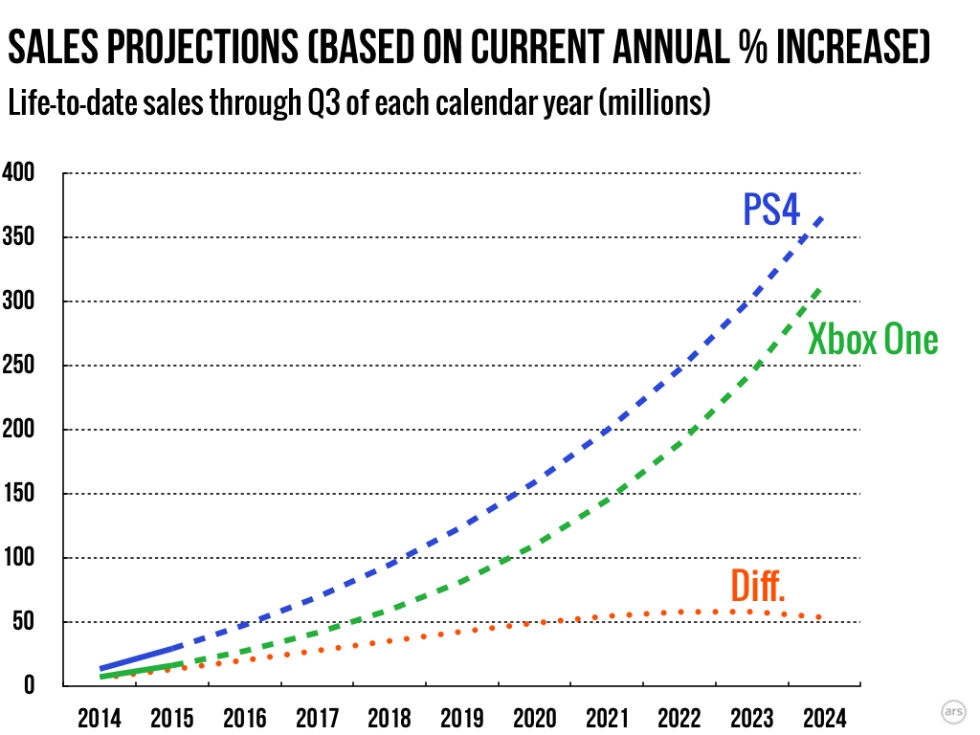 play station is a series of video game consoles created and developed by Sony Computer Entertainment.

The brand was first introduced on December 3, 1994 in Japan with the launch of the original PlayStation console. It now consists of four home consoles, as well as a media center, an online service, a line of controllers, two handhelds and a phone, as well as multiple magazines.